The story behind the story

Explaining the Co-Evolution of the Value of Values™ Card Game

Many people keep asking me: how did we develop the “Value of Values” card game?

The truth of the matter is that the evolution of the games from its initial phase in 2007 until today, really mirrors the concept that my brother, Prof. Simon L. Dolan, talks about and writes in his books and articles – it is a matter of co-evolution.

In this short essay, I wish to briefly trace the history of the product and identify important contributors that often remain hidden; they, nonetheless, represent an important piece of the shaping of the final product that many of you know or have heard about.

During the early 1980s, I often heard my BB ( Big Brother) talking about values and in the 1990s he added an interesting way to measure and classify values. I fell in love with the concept but did not imagine that this will end up being the core of my business (and perhaps life). His book, with Salvador Garcia, on “Managing by Values”, was in the late 90s available first in Spanish, and then in Portuguese and French.

To really understand the concept, I assumed the leadership of translating and adopting the book to Hebrew, and we ended up publishing it via one of the most prestigious business publishers in Israel- Globes.

In parallel, and even before knowing and understanding the triaxial model of values, along with an Israeli partner-Coach, I have developed a card game for children and their families. This early version of the card game, started to sell in bookstores in Israel, and I have decided to also experiment in using it with my organizational clients.

I noticed that the card game that initially was labelled: “What´s really important”, got a very favorable reaction; actually, the infantile type illustrations added a strike of gamification and broke the seriousness of those in the organization who occupied executive positions.

Then, two things occurred at the same time:
1) I have separated from my Israeli partner, and
2) my brother, Simon, really liked the game and proposed to develop a similar game that embeds the many years of his research and more specifically the Triaxial Model of Values.

This was really the birth of the product that we know today. The rest, as we say, is history. Let me trace the co-evolution:

The first card game was produced in Israel.

We have identified 60 cards/values plus the “Trust Card”. We labelled this game “The Value of Values”. But two features were added. First, we have identified a genius graphic artist called Eitan Daniel, who worked hard to interpret the 61 values and created an amazing set of images for the cards. They were colorful (a type of pastel colors that generates emotions) use a unisex lion as the focal character, and children that cannot read yet, could project the value just based on the illustration. Secondly, my son, Ran Landau, who understood the message delivered in the Triaxial Model, proposed to use the metaphor of the “Juggler” (after all, we wanted to help people juggle the challenges of life/work in an optimal manner). Eitan Daniel , thus , created the image of the Lion-Juggler, which appears on the front cover of all future productions of the card game.

The Israeli team that was part of this co-evolution: 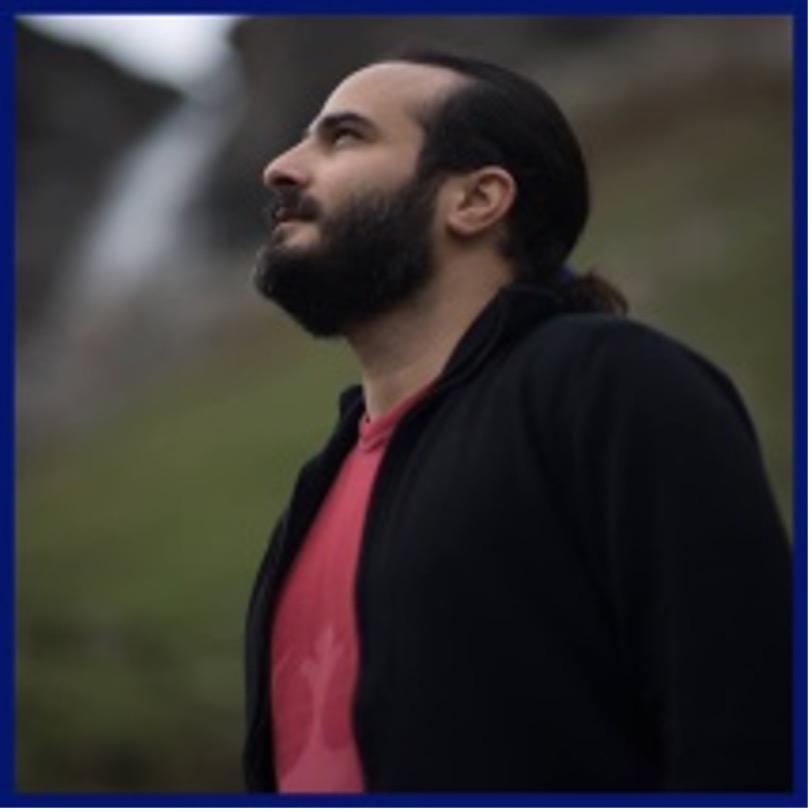 The creative artist that developed the illustrations for all the values. 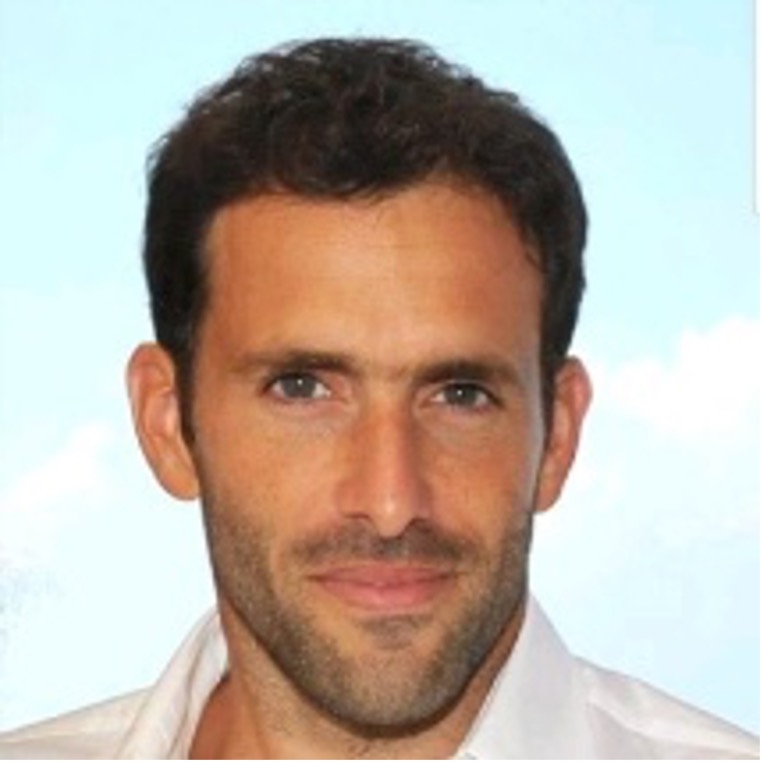 The idea of the juggler. 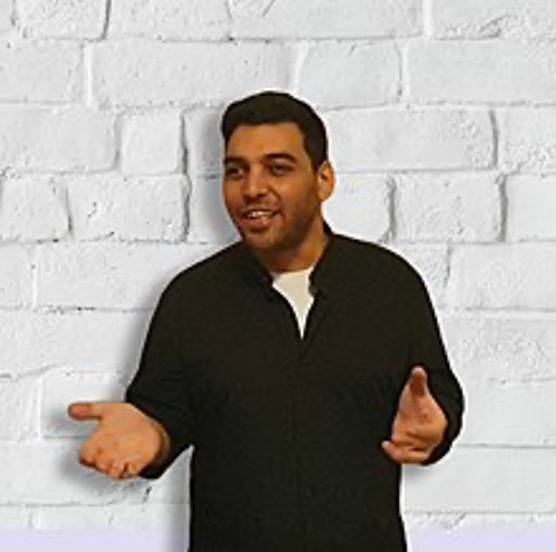 The graphic illustrator of the first cards, the card-box, and the instructions. 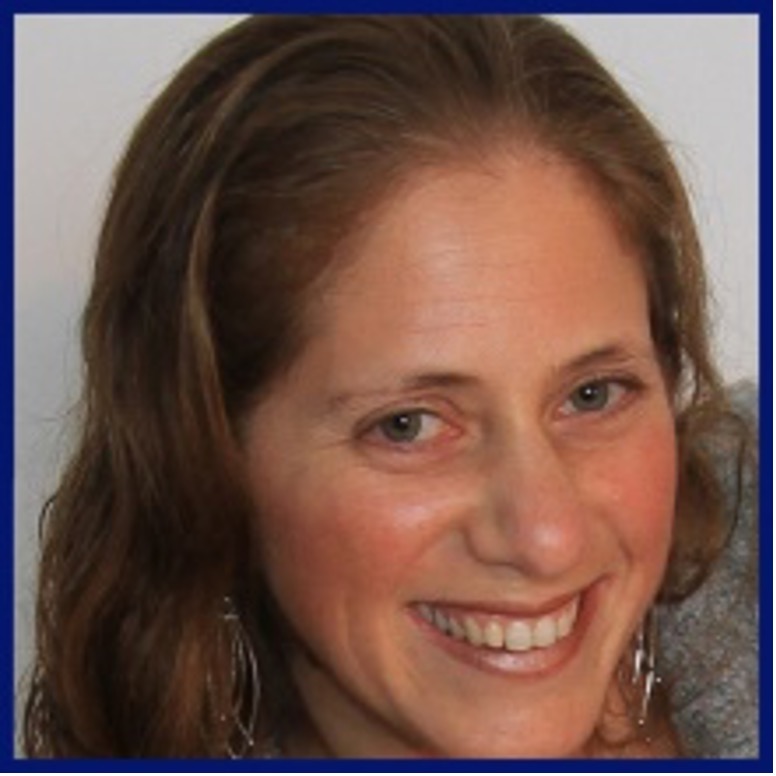 Psychologist and therapist who used the cards in her clinic and added ideas for improving the methodologies for playing and using the card game. 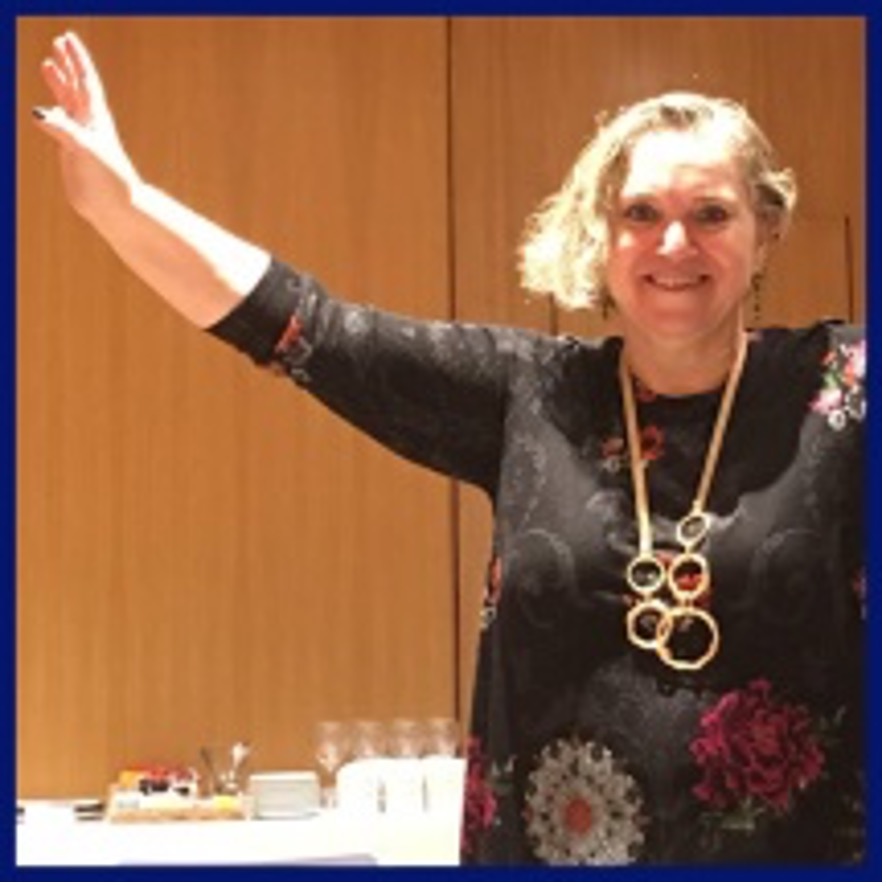 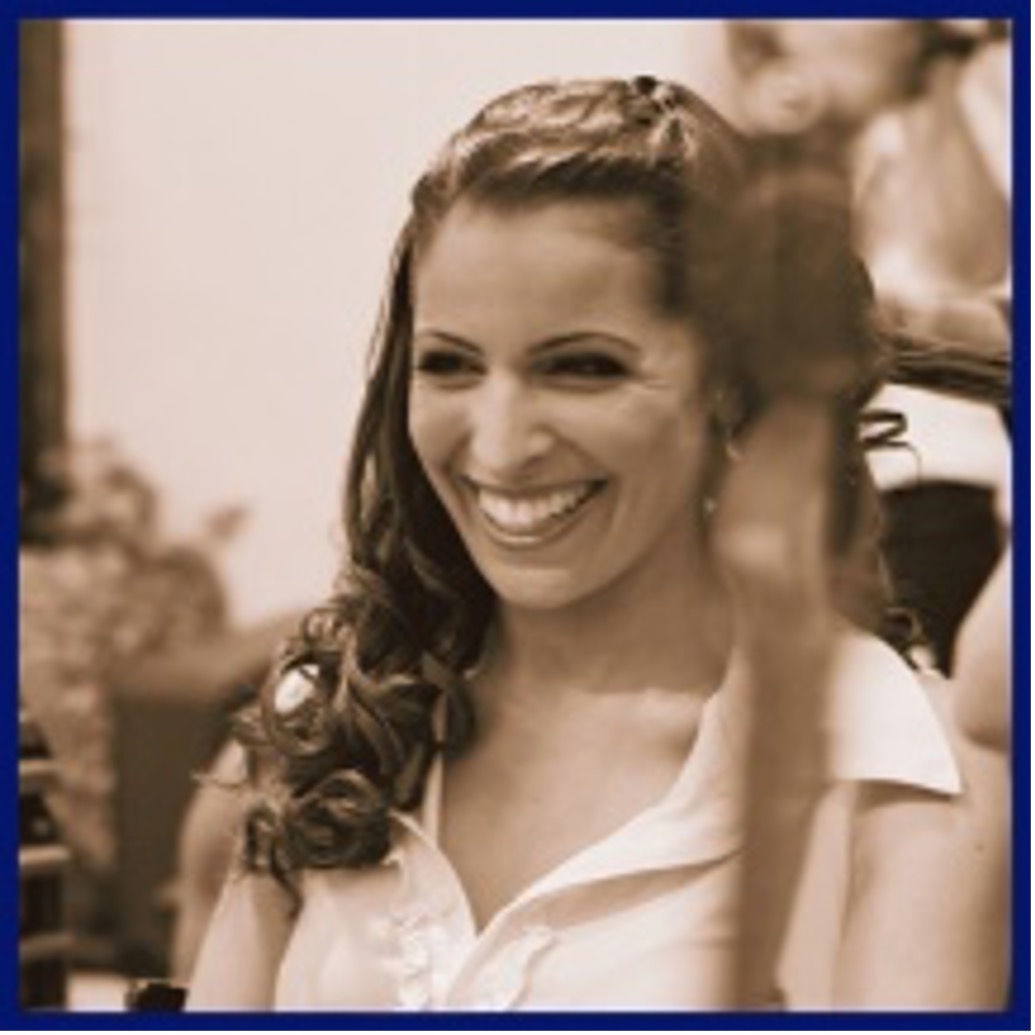 Director of HR in High Tech company – contributed ideas for card design that can be implemented in organizations.

Prof. Dolan research, helped us, over the years,

refine the Triaxial Model and the cards, as well as the methodologies connected to it, including the selection of the colors for the 3 axes – all was research based. Today, we have eliminated some values that were not shown in the research to have a universal meaning, and thus, we have reduced the number of values to 51 cards (17 cards per axis) + the Trust card.

But we also added 3 wild cards which helps a coach apply/add any value that might be missing from the card game, but is important to a user (cochee, executive, family member, educator, etc.). We also added instructions on how to implement the wild cards. The illustrations in latest card production are still made by Mr. Eitan Daniel.

The cards are now available in 18 languages and we have the satisfaction of witnessing it grow across the globe. In the age of internet and advanced technologies, we offer users new methodologies and different manners to play/use the card games; this is way beyond the basic instructions that is supplied in the card box itself.

However, some methodologies require training and certification in order to make full use of the potential of the cards. An accumulation of experiences throughout the world by coaches and consultants, makes the card game very dynamic, and in each new production of the cards, we add more refinements. From time to time we upload the most recent instructions to our web sites and users of the tool can download it free of charge. 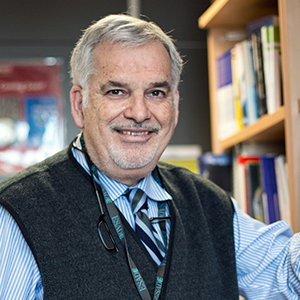 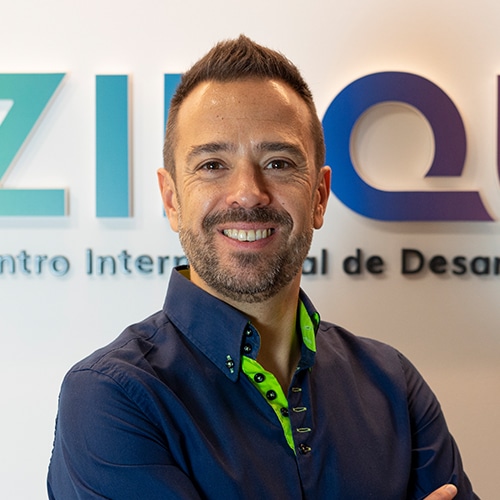 with the aim of selling and distributing the cards, namely in the Spanish speaking market. He did an extraordinary job in promoting the card tool under the brand of “Coaching by Values” (Coachingxvalores). He had developed an impressive community, network of certified people, and a brilliant strategy for diffusion and sale.

David, a super talented committed professional, developed the training/certification, and the community of coaching by values along with a team , that also added value to the latest production of the game:

The Spanish team that was part of this co-evolution:

An experienced coach and brand expert. The promoter andoriginator of the “Coaching by Values” in the Spanish speaking community. The Brandand community leader. Co-founder of ZINQUO. 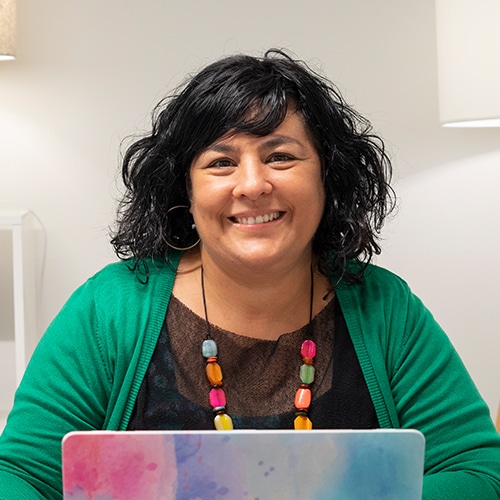 An experienced coach and co-developer of the coaching by values,relationship be values, and, education by values methodologies to accompany thecard game. Co-Founder of ZINQUO. 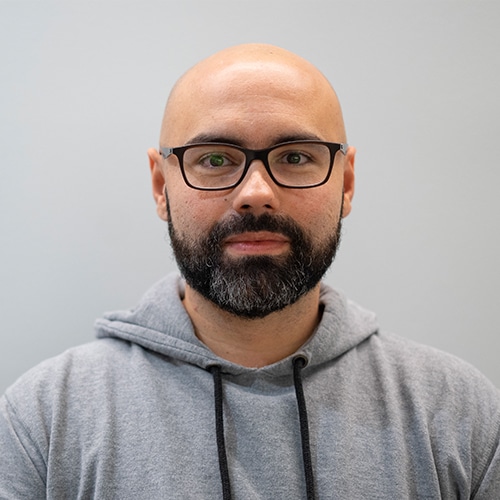 A graphic designer that developed the Spanish (and 5 other languages) latest card tool, as well as the cover of the metal box, and the instructions. 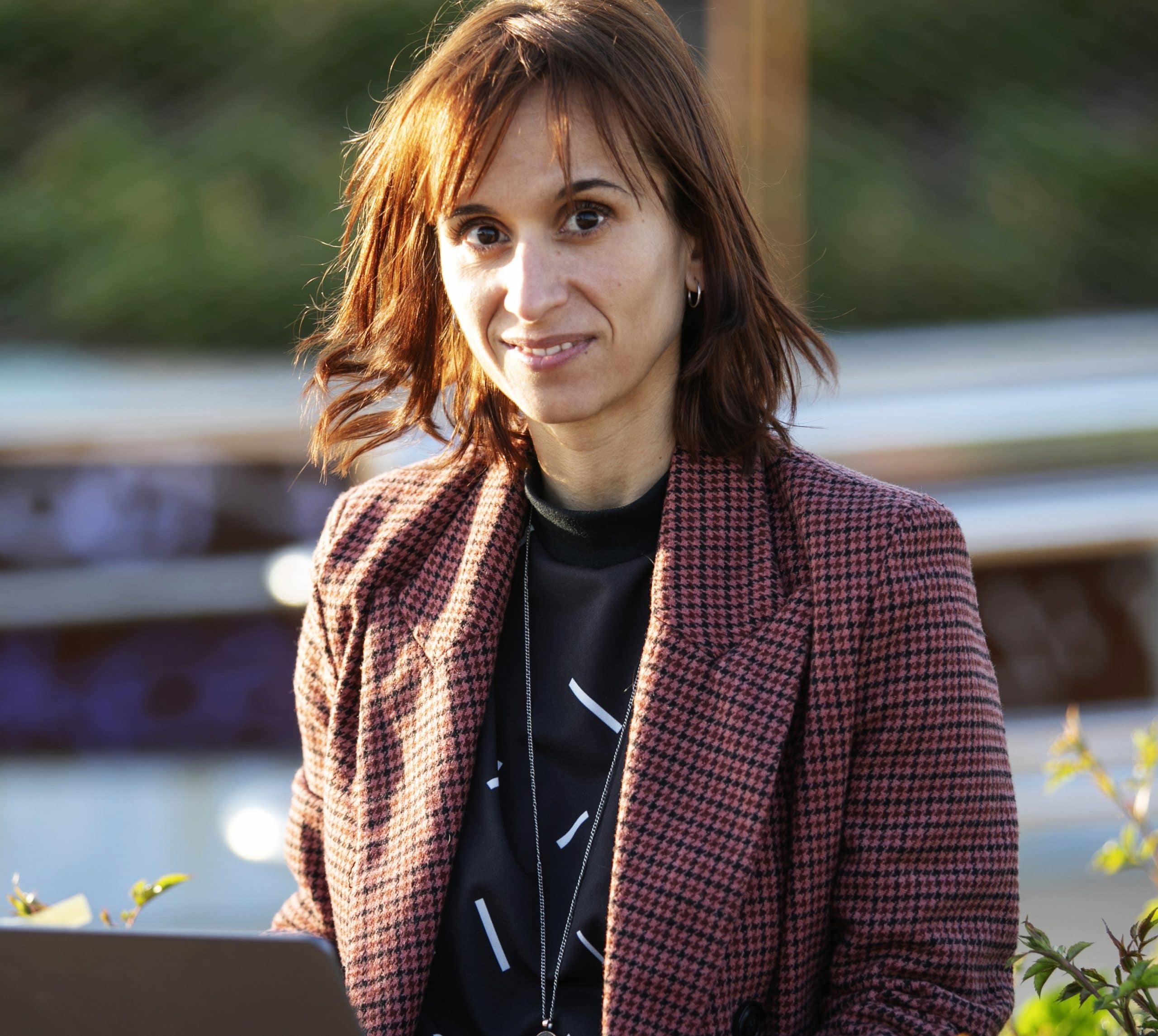 A coach and former HR director, that helped co-developed the “leadership by Values” online tool, based on the ideas expressed in the “Value ofValues” card and much more.

David Alonso and his team refined the methodologies and added significantvalue in the form and content of certifying coaches in the Spanish speaking zones. BTW,the subtitle for Prof. Dolan book on coaching by values and as an extension of themetaphor of the juggler, was proposed by Prof. Dolan son, Tommy Dolan, which reads:A guide to success in the life of business and the business of life.

As of today, David Alonsoteam has certified more people than a combination of all other trainers. Mind you, thatwe are certifying coaches in Israel as in using the “Value of Values” as the principal toolto implement Dolan 3Es triaxial model of values. While we do that in Israel , our Israelicards game includes in addition to Hebrew values in Arabic, Russian, English andAmharic. And, Prof. Dolan , in alliance with certified trainers, offer certifications inCanada, Europe, Asia (in English) and in some French speaking communities as well.

• Talking about co-evolution, as of 2018, David Alonso with his team, has developed ancillary modules for certification called, “Leadership by Values, ¨” Education by Values”, and others. All these relied on the Value of Values card game, with naturally, new additions.

In 2020, the brand of what was initially started as “coaching by values” in the Spanish speaking market, was changed to ZINQUO. The latter became our principal partner. ZINQUO was converted to a global center for developing, promoting, and training people by values in the Spanish speaking countries. Partners in the ZINQUO community are represented in various continents including Latin America, Italy and Portugal.

• What´s in store for the future? The co-evolution is “life and kicking”. As of 2021, the three principal partners involved, forged a synergic consortium for the continued delivery, promotion and training in values. They are: ZINQUO, Gestion MDS Inc. (Prof. Dolan Canadian based company), and my own Israeli based company called: the IL Values Center.

In addition to the Values cards, the consortium is planning to add new card games and new applications to the market. In 2021 we plan to produce and distribute “The Stress Map”, and “The Trust Kit”. We will also offer a Digital Online version of “the value of Values”. Luckily, we have retained the amazing talent of Eitan Daniel as the principal creative artist for the new card games.

I thought that you will enjoy reading my story of the co-evolution of the Value of Values card game, that was also the impetus for improvements, expansion and the future will tell where, when, and how we will end up.

Thank you for reading my story. 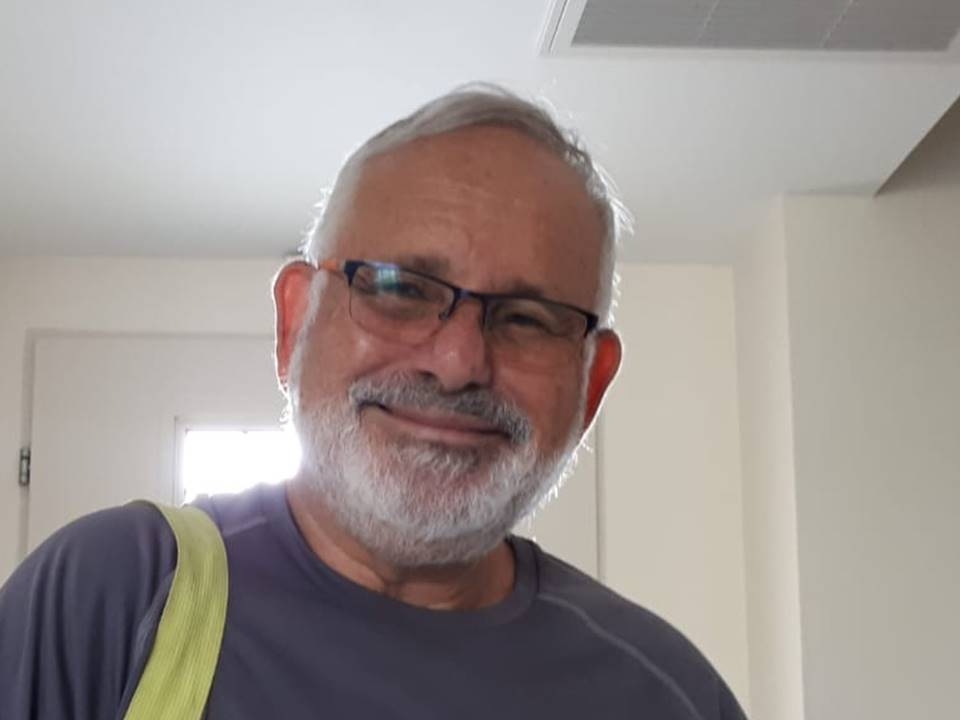